As a professional technical service company in the field of chiral compounds discovery and research, BOC Sciences offers a broad range of oxazolidinone derivatives, ephedrine derivatives, and thio-based chiral auxiliaries for stereoselective protection in asymmetric synthesis.

Chiral auxiliaries are compounds or reaction units that are temporarily added to organic synthesis reactions to induce chirality in one or more steps of a synthetic route. As a new technique for asymmetric synthesis, chiral auxiliaries are enantiomeric compounds that are temporarily linked to the substrate by covalent bonds. During subsequent reactions, chiral auxiliaries induce the desired chirality or cause an excess of one of the resulting enantiomers. Finally, these auxiliaries are cleaved from the substrate and recovered. Furthermore, the products of the auxiliary-induced reaction is diastereoisomer, which can be easily separated by some methods such as column chromatography or crystallization. A successful and popular example is the (−)-8-phenylmenthol auxiliary. It was first introduced by Corey for the realization of highly asymmetric Lewis acid catalyzed Diels−Alder reactions. Since then, it has been used to afford good diastereoselectivity in numerous organic transformations. 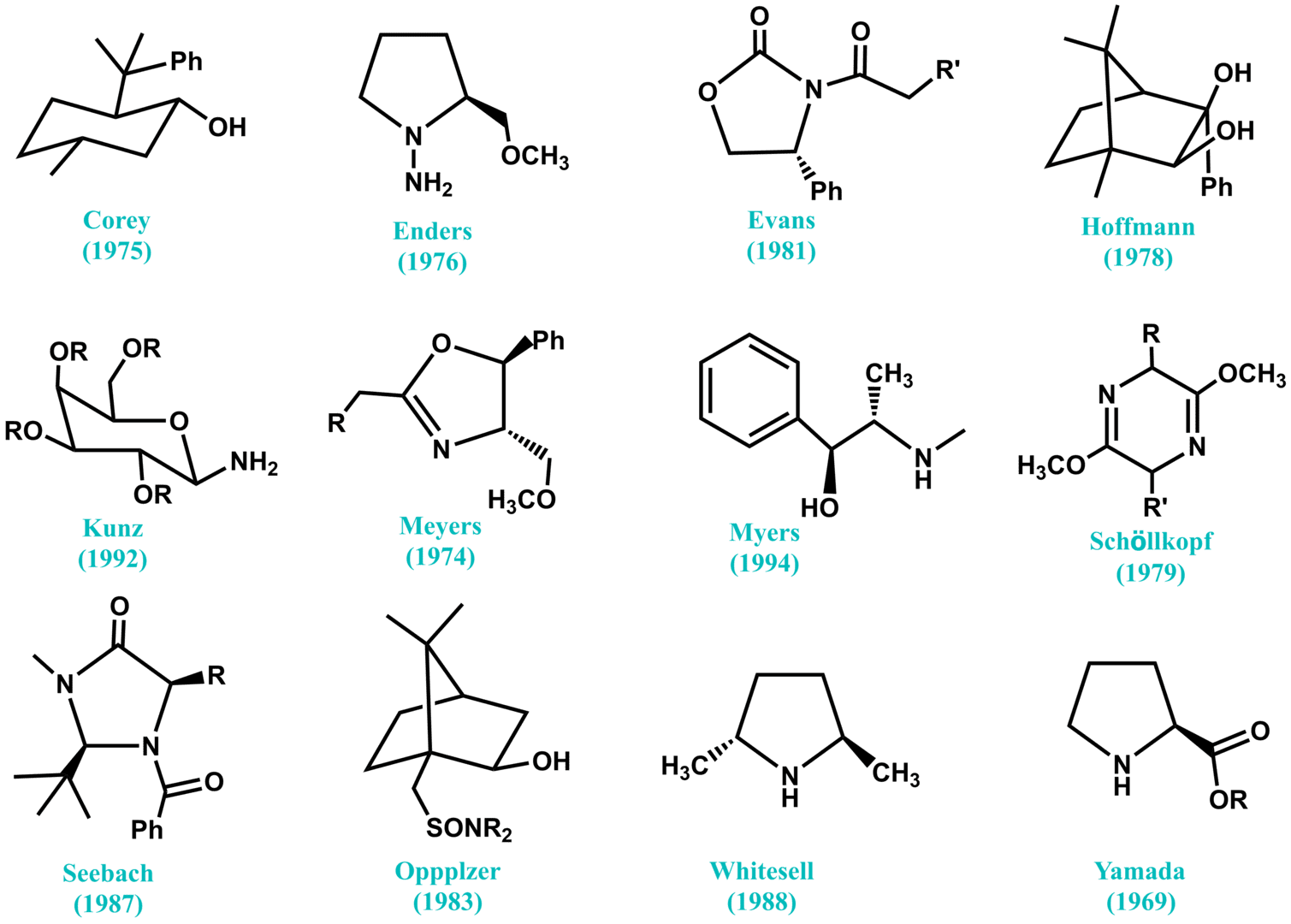 Fig. 1. Selected chiral auxiliaries that have been successfully employed in asymmetric synthesis.

The choice of the appropriate chiral auxiliary for each reaction depends on some factors, and these must be taken into account in the development of new auxiliaries. Generally, a useful chiral auxiliary has four essential conditions: (a) ease of bond to specific substrates and modification of substrates into pure enantiomeric forms, (b) highly induced diastereoselective transformation, (c) ease of cleavage from newly chiral centers without racemization, and (d) easy separation from optically pure products. Furthermore, the addition and removal steps of the auxiliary should be performed easily or under mild conditions and must generate a high chemical yield, the chiral transfer step should occur with high diastereoselectivity, and auxiliaries should lead to the desired products with excellent enantioselectivity. As they are often costly or nontrivial and used in stoichiometric quantities, it is of great interest that these auxiliaries be reused or recycled at the end of the synthetic route.

Chiral auxiliaries are generally reliable and versatile, enabling the synthesis of multiple single enantiomers in a short time. Therefore, chiral auxiliaries are often used in the early stages of drug development. Enantiomerically or diastereomerically pure compounds can be obtained by chiral resolution, such as chemical or enzymatic desymmetrization and enzymatic kinetic resolution, or by means of a synthetic route employing an enantiomerically pure substrate, reagent, solvent, or catalyst as starting material, characterizing an asymmetric synthesis. Several methods aimed at inducing stereoselectivity in chemical reactions have been developed. In this context, chiral auxiliaries are a powerful tool to obtain intermediates and final products of total synthesis. Most of the available chiral auxiliaries are derived from compounds of natural origin: amino acids, carbohydrates, and terpenes, among others. However, some factors may impair their efficient use, such as the difficulty in obtaining optically pure enantiomers on a large scale and structural limitations, making unnatural molecules a more viable alternative. Among them, chiral oxazolidinones developed and introduced, by David Evans in 1981, have proven to be the remarkable standard, in comparison with all others, introduced, previously.