Asymmetric organic reactions are very valuable in the study of reaction mechanisms, the determination of relative and absolute configurations, and the actual synthesis of optically active compounds. Especially in the pharmaceutical industry, interest in asymmetric organic reactions has increased significantly. At present, more and more medicines, foods and condiments are prepared by asymmetric synthesis methods. Asymmetric synthesis refers to the conversion of achiral starting materials into chiral products in a chiral environment. This method is currently the most powerful and commonly used method for preparing chiral molecules. 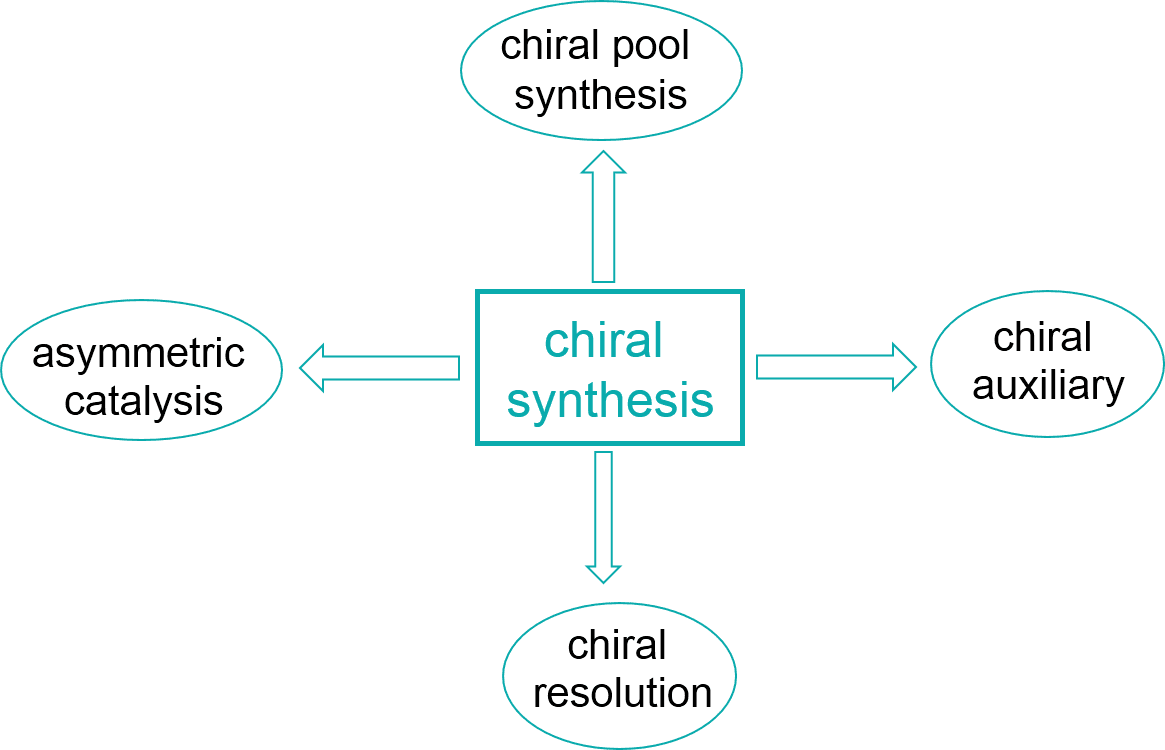 Chiral pool synthesis is one of the most effective methods for the preparation of optically active compounds. Chiral pool synthesis aims to improve the efficiency of enantioselective synthesis. It starts the conversion or derivatization of a complex enantiopure chemical compound from a stock of readily available natural chiral compounds (chiral pools) such as amino acids, tartaric and lactic acids, terpenes, carbohydrates, and alkaloids. At the same time, the development of organic synthesis also provides non-natural chiral sources such as alcohols, amines, and epoxides for chiral synthesis. This method is particularly useful if the molecular structure is similar to natural chiral compounds. In addition, chiral pool synthesis must be performed if a new chiral substance is to be synthesized in the SN2 reaction.

A chiral auxiliary is a type of chiral molecular unit that can be temporarily incorporated into achiral raw materials to guide the selective formation of a certain enantiomer. The auxiliary can then be recycled for future use. In some cases, the only desired stereoisomer strategy that can be used to selectively produce a given compound relies on chiral auxiliaries.

The methods of asymmetric catalysis are nothing more than chemical methods and biological methods.

The most significant advance in asymmetric synthesis is the application of chiral catalysts to induce the conversion of achiral substrates to chiral products. In ligand-accelerated catalytic reactions, the added ligand can increase the reaction rate of the existing catalytic transformation. The process of ligand acceleration and the basic catalytic process proceed simultaneously and complement each other. The nature of the ligand itself and the interaction between the ligands and other components in the metal complex will continue to affect the reaction rate and selectivity of the catalytic transformation of such substances. In addition, chiral organic compounds composed of carbon, hydrogen, sulfur, and other non-metal elements can also be used for asymmetric synthesis, such as natural compounds and secondary amines. Since they are not metals, they are inexpensive and environmentally friendly.

Chiral resolution generally uses a chiral compound and the compound to be resolved to form a certain chemical combination, that is, a pair of diastereomers is formed, and then separated by column chromatography or recrystallization. The process of chiral synthesis with the previous synthesis methods often requires chiral resolution at the end. 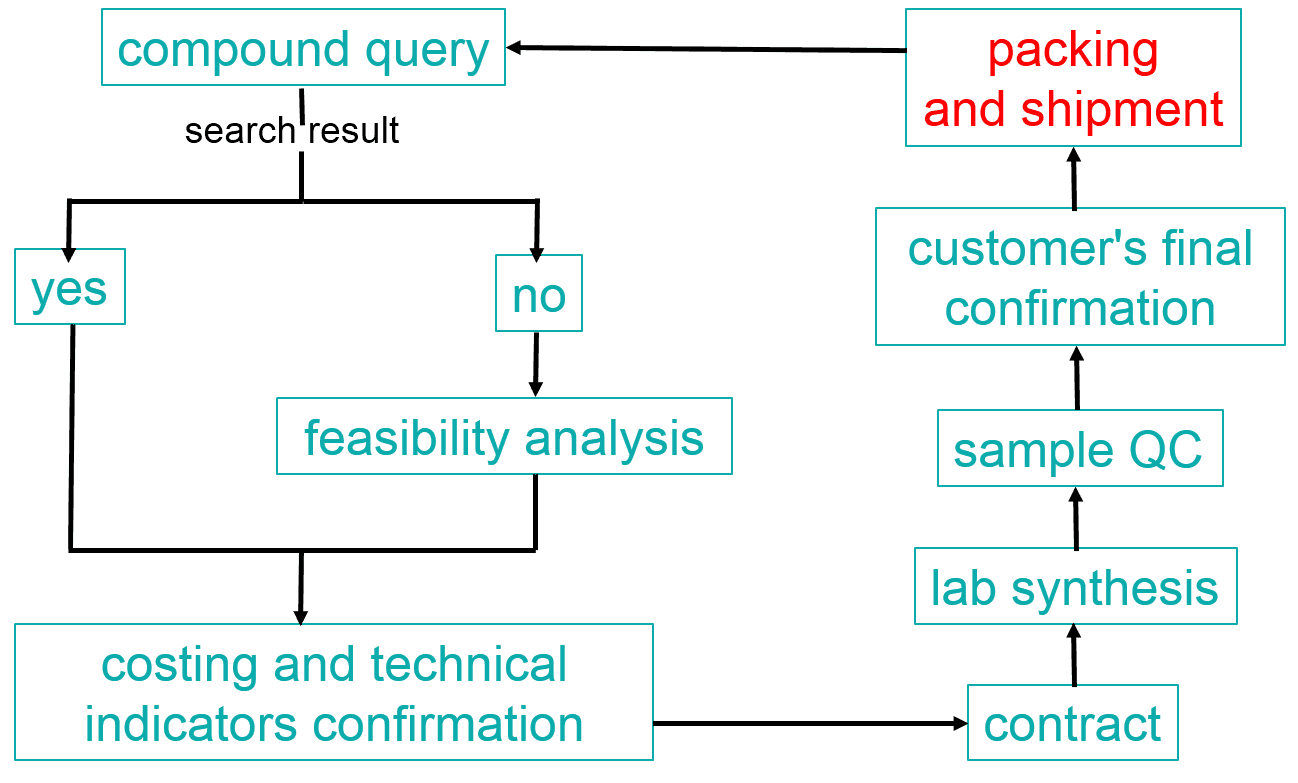