The resolution of chiral compounds in liquid chromatography can be divided into three controllable parts: mobile phase composition, chiral stationary phase type and instrument operating conditions. The above three parts all contribute to the resolution of chiral compounds. In general, the selectivity of the chiral stationary phase takes precedence over the composition of the mobile phase, which takes precedence over the instrument operating conditions. 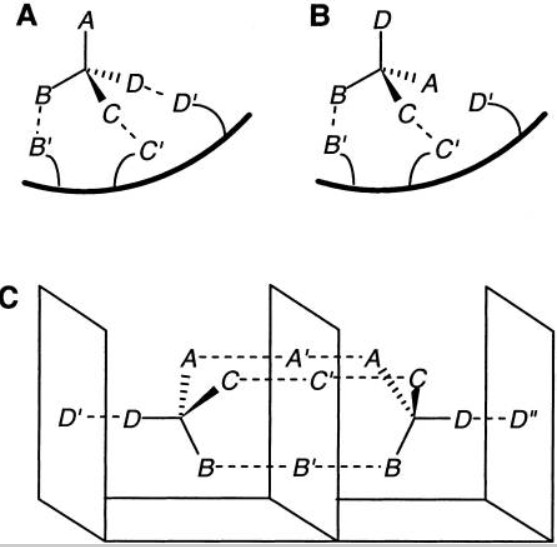 The chiral stationary phase of inclusion interaction can form chiral selective cavities with certain spatial structure, such as cellulose derivatives, starch derivatives, cyclodextrins and their derivatives, and macrolide antibiotics. The benzene or naphthalene ring of aromatic compounds and other five-, six- or heterocyclic rings can be contained in the helix of polysaccharide derivatives or the cavity of cyclodextrin and its derivatives during separation, acting as a directional force.

Fig 2 shows the structure of cyclodextrins and their derivatization sites. The oxygen atom containing lone pair electrons in the cyclodextrin cavity can have electrostatic interaction with the polar part of the compound to be separated. Therefore, when the alpha or beta position of the chiral carbon atom has a halogen-substituted aromatic group, a chiral stationary phase such as cyclodextrin and its derivatives can be used. In addition, inclusion interactions are also more common in polysaccharide derivative chiral stationary phases, including amylose and cellulose derivatives. The inclusion interaction of polysaccharide derivatives for chiral compounds are not closed ring cavities like cyclodextrins, but helical cavities formed by certain monosaccharide units. Generally, amylose has a more uniform helical structure than cellulose. Therefore, the chiral fixation of amylose derivatives is stronger than that of cellulose. In addition, the strength of the inclusion interaction is also related to the mobile phase used, the setting of instrument conditions, and the type of compound. 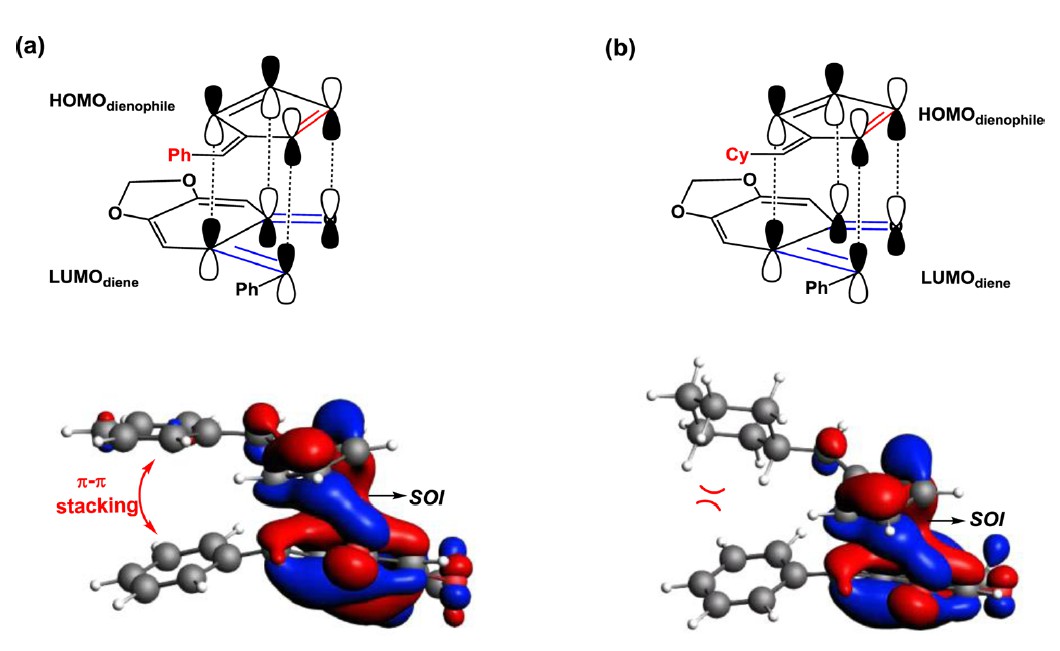 The hydrogen on the benzene ring is substituted by electron-donating group such as methyl to form the corresponding π base, and replaced by electron-withdrawing groups such as nitro to form the corresponding π-acid. The π-π stacking electrostatic effect between π acids and π bases is the main force type for the resolution of various chiral chromatographic columns, including the most widely used polysaccharide derivatives. 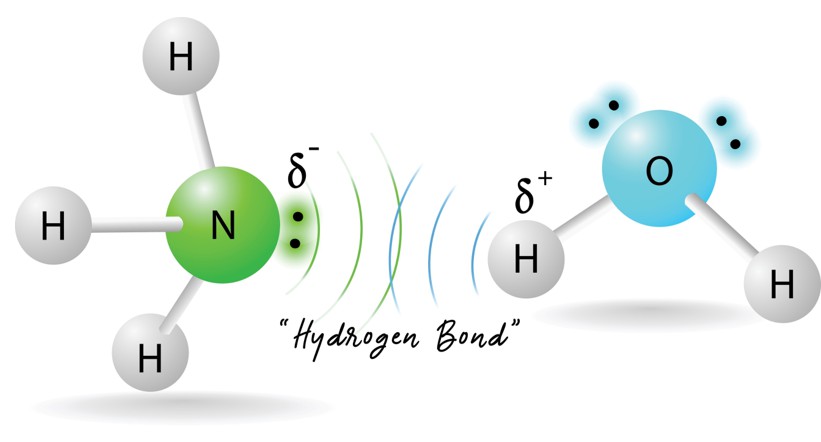 Enantiomers have the same chemical and physical properties and the same chromatographic retention behavior in achiral environment. Certain properties differ between enantiomers in the chiral environment, which is the basis for the resolution of chiral compounds. The separation of relative enantiomers using chiral fixation is the most commonly used method in the laboratory, and there are many types of forces that play a separation role. In addition, which force plays a decisive role in the separation is related to the type of chiral stationary phase, the composition of the mobile phase, the type and amount of additives, and the characteristics of the compounds to be analyzed.